My ex-colleague and dear friend who shares same passion for travel with me, was recently on a trip to North India with her husband Anish Joshi, also a travel buff. She was gracious enough to share her few exclusive photograph of that trip.

First picture is of holiest & divine Golden Temple in Amritsar: 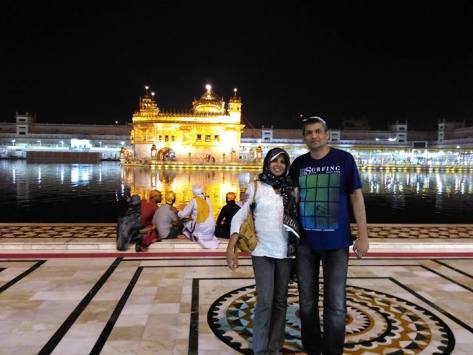 The Harmandir Sahib also Darbar Sahib and informally referred to as the “Golden Temple” is the holiest Sikh gurdwara located in the city of Amritsar, Punjab, India. The city was founded in 1574 by the fourth Sikh guru, Guru Ram Das. The Harmandir Sahib was designed by the fifth guru, Guru Arjan, who had the cornerstone laid by the Muslim Sufi saint Sai Hazrat Mian Mir on 28 December 1588. Guru Arjan completed the Adi Granth, the holy scripture of Sikhism, in 1604 and installed it in the gurdwara. 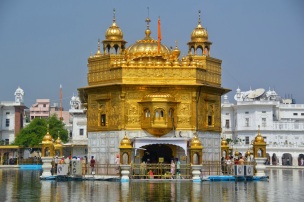 There are four doors to get into the Harmandir Sahib, which symbolise the openness of the Sikhs towards all people and religions. The present-day gurdwara was rebuilt in 1764 by Jassa Singh Ahluwalia with the help of other Sikh Misls. In the early nineteenth century, Maharaja Ranjit Singh secured the Punjab region from outside attack and covered the upper floors of the gurdwara with gold, which gives it its distinctive appearance and its English name.
The Harimandir Sahib is considered holy by Sikhs. The holiest text of Sikhism, the Guru Granth Sahib, is present inside the gurdwara during daytime and the holy book goes for Sukhasan during the night time. Its construction was mainly intended to build a place of worship for men and women from all walks of life and all religions to come and worship God equally. Over 100,000 people visit the holy shrine daily for worship, and also partake in the free community kitchen and meal (Langar) that is a hallmark of all Sikh Gurudwaras. 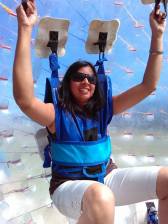 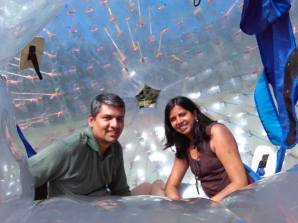 Khajjiar is a hill station in Chamba district, Himachal Pradesh, India, located approximately 24 km from Dalhousie. Khajjiar sits on a small plateau with a small stream-fed lake in the middle that has been covered over with weeds. The hill station is surrounded by meadows and forests. It is about 6,500 feet (2,000 m) above sea level in the foothills of the Dhauladhar ranges of the Western Himalayas and peaks can be seen in the distance. It is part of the Kalatop Khajjiar Sanctuary. 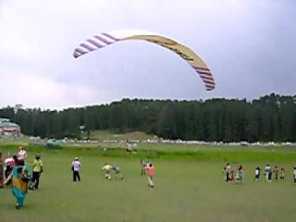 On 7 July 1992, Mr. Willy T. Blazer, Vice Counsellor and Head of Chancery of Switzerland in India brought Khajjiar on the world tourism map by calling it “Mini Switzerland”. He also put a sign board of a yellow Swiss hiking footpath showing Khajjiar’s distance from the Swiss capital Bern-6194 km. Khajjiar is among the 160 locations in the world that bear topographical resemblance with Switzerland. 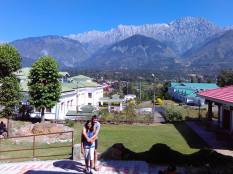 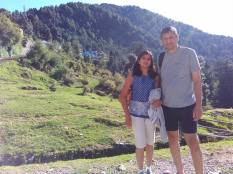 McLeod Ganj (also spelt McLeodGanj or Mcleodganj) is a suburb of Dharamsala in Kangra district of Himachal Pradesh, India. It is known as “Little Lhasa” or “Dhasa” (a short form of Dharamshala used mainly by Tibetans) because of its large population of Tibetans. The Tibetan government-in-exile is headquartered in McLeod Ganj. 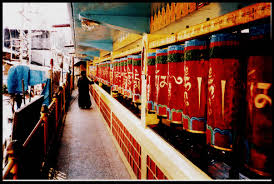 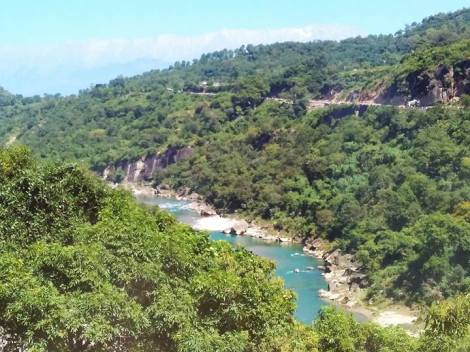 How could Joshi’s miss Wagah Border Ceremony while in Amritsar? 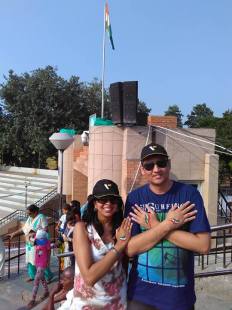 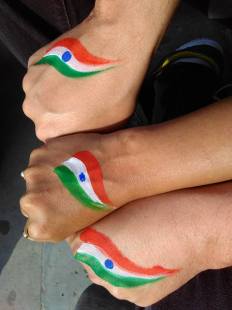 The Wagah border closing ‘lowering of the flags’ ceremony, or The Beating Retreat ceremony, is a daily military practice that the security forces of India (Border Security Force) and Pakistan (Pakistan Rangers) and have jointly followed since 1959.
The drill is characterized by elaborate and rapid dance-like maneuvers, which has been described as “colourful” . It is alternatively a symbol of the two countries’ rivalry, as well as brotherhood and cooperation between the two nations. 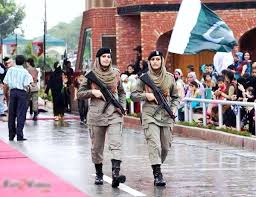 This ceremony takes place every evening before sunset at the Wagah border, which as part of the Grand Trunk Road was the only road link between these two countries before the opening of the Aman Setu in Kashmir in 1999. The ceremony starts with a blustering parade by the soldiers from both the sides, and ends up in the perfectly coordinated lowering of the two nations’ flags. It is called the beating retreat border ceremony on the international level. One infantryman stands at attention on each side of the gate. As the sun sets, the iron gates at the border are opened and the two flags are lowered simultaneously. The flags are folded and the ceremony ends with a retreat that involves a brusque handshake between soldiers from either side, followed by the closing of the gates again. The spectacle of the ceremony attracts many visitors from both sides of the border, as well as international tourists.

Mohini & Anish were lucky & proud Indians to be there! 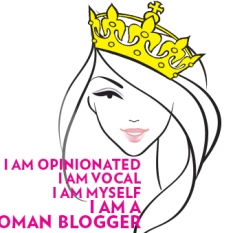 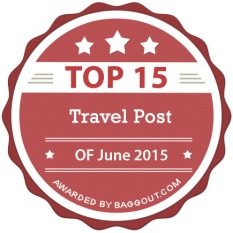